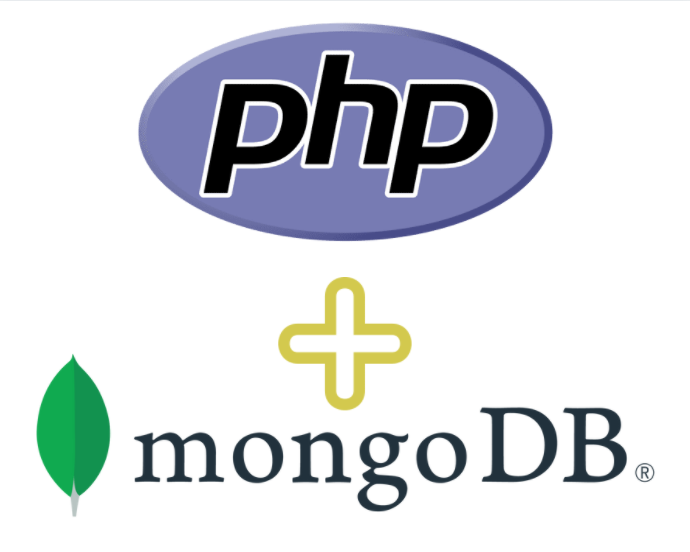 One stop for all those tired of searching and still confused .!

And even for doing a localhost project we have to make a lot of changes inside php.ini file and connecting to MongoDB Atlas using MONGODB PHP driver and PHP MONGODB library is a lot of hard work. Thus, a pat on your back because this blog assumes that you are done with those steps and now is ready to Upload your files into cpanel file manager. This blog is also for those who simply wants to install mongodb on cpanel. So let's get to it !!

Yes, this is also an important step! Every Blog or StackOverflow answer just goes with the terminal command yet many can't find the terminal in the first place. So here it is.

If you are using cpanel for adding mongodb :
cpanel main -> Advanced -> Terminal

If you are using WHM( Web Hosting Manager ) for the same :
WHM -> Search Terminal -> Enter Terminal

These are the two commands you need to enter.
The first line accesses your etc directory inside cpanel File Manager ( outside public_html ).
The second command opens a file named mongodb.repo in the nano editor, there are other editors available also for which you just have to replace nano with that editor name like vi, vim.

In the next we have to write into this editor.

In the file that was opened, use the code and press Ctrl + X to Exit and Hit Enter to Save Changes.
You can do the same by typing " :qw " at the bottom of the code.

After hitting to the above command you will be asked :
Is this ok [y/N]:
Simply type y and then hit the enter key. And the download will resume. And thus your Mongo DB is now installed. It just needs to be prompted to start automatically. Thus the next step.


Step 5 : Configure it to automatically start after reboots

After this mongodb is installed on your server and now you are good to go.
The next steps is for installing PHP Mongodb Extension in the cpanel.

This is like the step where you have look for your PHP version.
You can find the PHP version using the command :
php --version

And here also, php version matters in the folder name. This command should return name of the package. " mongodb " and this verifies it's existance.

Well it's done and you should upload the code and test it. If you are stuck at any point feel free to comment.

Confused how to choose the right custom software d...

Top 5 Reasons Why Digital Marketing is a Good Career In India - Matrixinfotechsolution.com

This is the perfect time to start an electronic m...

The Importance of UI/UX Design for your business? - Matrixinfotechsolution.com

How do I know if my business needs a Mobile App ? - Matrixinfotechsolution.com

It's important to know because Not all Businesses ...

Why do your business needs to go online?

What Technology Does My New Business Need? - Matrixinfotechsolution.com

Congratulations on the launch of your new company!...

How to Hire the Right Mobile App Development Company? - Matrixinfotechsolution.com

Every business needs an app today, if they want to...

Twitter's Elad Gil said that neither developers no...

What is Search Engine Optimization (SEO)? And Why is it Important? - Matrixinfotechsolution.com

Search engine optimization is a subset of Internet...

Learn how to get rid of GET Variables from your pa...

Why I Should Learn WordPress? - Matrixinfotechsolution.com

Get the answer to why you need the knowledge of Wo...

Find out how digital marketing can boos your start...

Search Engine Optimization is a campaign to ensure...

Let's Connect With Us

Matrix Infotech Solution is your digital destination if you’re looking for customised IT solutions.